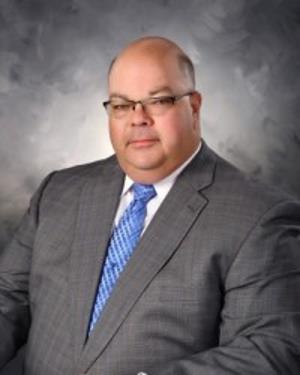 DERON K. YOUSE, another life-long resident of Kutztown, PA, graduated from Kutztown Area High School in 1984. He is the son of Larry and Shirley (Manmiller) Youse of Kutztown. He is a 2000 graduate of Northampton Community College, Bethlehem, PA, where he received an Associate Degree in Funeral Service Education. Deron received his Funeral Directors license in 2001. Having been a former paramedic, deputy coroner, and police officer, Deron has had a lifetime of service to others.

He resides in Kutztown and is the Supervisor of the facility in Kutztown, PA. In December 2021, Deron purchased both the Kutztown and Topton funeral home locations, along with Jonathan M. Quier. Deron has been a part of the Ludwick Funeral Home Family since 1989 and is honored to have the opportunity as a funeral director to serve families in the very community he was raised.